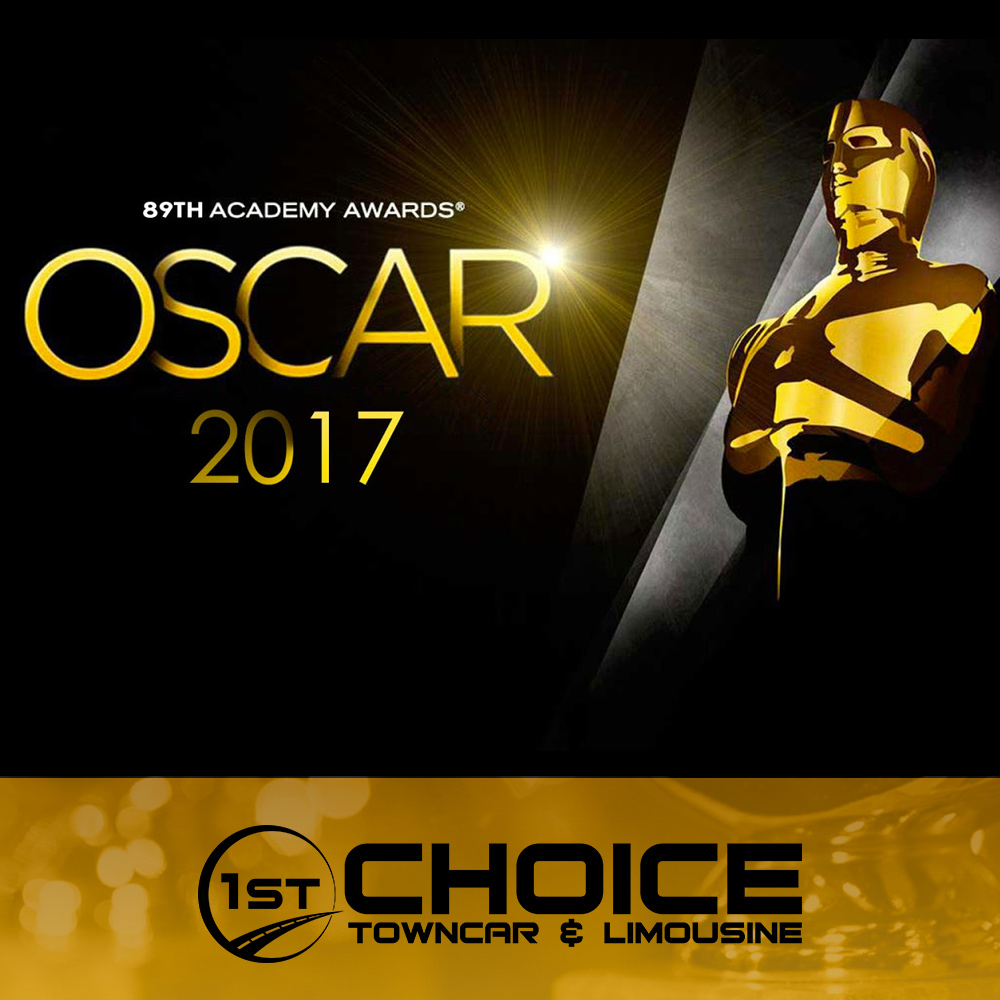 As we dive deeper into what’s called the Awards Season in Los Angeles, all eyes point at the mother of all trophy ceremonies, The Academy Awards, or better known as The Oscars. When it comes to taking that golden statue home, the Hollywood industry pulls out all the stops, making all the right moves in promoting the right film, and pushing towards getting a nod (nominations for the film and its stars). These efforts hopefully lead to receiving the actual prize, the Oscar.

The big, glamorous annual affair, hosted by the Academy of Motion Picture Arts and Sciences (AMPAS) celebrates the art of cinema and all the talented people responsible for bringing the best films to the masses. Voted on by Academy’s voting members, the best of the year end up taking home The Oscar, professionally named the Academy Award of Merit.

The first Oscars ceremony took place in 1929 at the Hollywood Roosevelt Hotel, in Hollywood, California, and since then it has grown into a global event where over 200 countries get to watch their favorite stars take the stage, give emotional speech, and take home the trophy they have been working towards.

We too play our role leading up to the big event, here at 1st Choice Town Car. In addition to specializing in airport pickups and drop-offs, sightseeing, the transportation of executives, actors and other Hollywood professionals to and from the set of productions, we immerse ourselves into delivering our guests to all sorts of Award Season related functions. Be it nominees, presenters, producers, screenwriters, or guests and contest winners, we treat every passenger with respect, attention, and care.

Our chauffeurs navigate the occupants of our clean town cars and other vehicles in our fleet with the outmost respect, and privacy. We transport our passengers to their destinations, safely and on time. Learn more about our car services.

We proudly serve the show business community, year after year, during this exciting season and beyond. From the Golden Globes, to SAG Awards, the Critics Choice Awards, the Grammys, if there is an awards ceremony, we get the call to pick up and drop off these valued attendees at the allocated spots, to walk the red carpet or to participate in the festivities.

Each year, at the Oscars, many golden trophies are presented during a live televised ceremony, most commonly in late February following the relevant calendar year. This year, the nominees will be announced on January 24.

The Academy Awards telecast will air live, on February 26th, and it will be hosted by none other than Jimmy Kimmel.

Before the day of the highly anticipated televised celebration 1st Choice Town car chauffeurs will be busy driving many VIPs to the Oscar Nominees’ Luncheon which will take place on February 6, 2017.

If you happen to be one of the lucky people attending the luncheon, you want to think about reserving a car service a.s.a.p.

The film awards season, which usually begins during November or December of the previous year, is a glamorous, extravaganza, with the invited guests walking up the red carpet in the creations of the most prominent fashion designers of the day. It is definitely a black tie event where the tuxedo is the most common outfit for men, some with or without a fancy bow tie. The ladies bask in the glory of the Oscars and such events by wearing the most beautiful gowns and lavish jewelry by famous designers. For actresses walking the red carpet, it is a fantastic opportunity to shine and show their fashion sense. The massive media attention the celebrities receive during red carpet arrivals become talking points on magazine shows, and morning TV segments, the following day and the week.

Business executives, many professionals, and other passengers such as visitors and families have trusted 1st Choice Town Car to deliver them all over the beautiful city of Los Angeles.

Make sure you reserve a chauffeured vehicle online. Enjoy Los Angeles, during this celebratory season and we hope to see you on the red carpet.